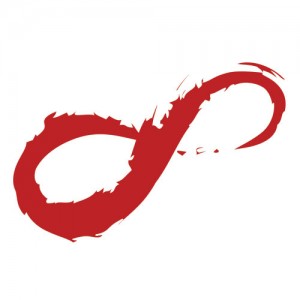 “Aftermath”
Written by: Tyler Hickman & Brennan Scott
Directed by: Tyler Hickman
Produced by: Scott Burton
Six months after a devastating car accident, Keegan (Nate Loftin) is meeting up with his best friend Riley (Tyler Cole) at a local diner. Planning to catch up and reminisce, the night takes an unexpected turn when Riley reveals a secret that could change everything for the both of them.
” Sometimes, the less said, the better. “

“Vessel”
Written & Directed by: Tyler Hickman & Brennan Scott
Produced by: Scott Burton
In the near future, your memories are uploaded instantly to the cloud. Sam Hatch (Nate Loftin) makes a living hacking into those memories, for a price. When Sam meets with a mysterious new client, Max (Jennifer French) he agrees to hack into her own blocked memories. But as he begins digging into her past, things go horribly wrong, forcing Sam to run for his life!
”  D o n ‘ t    l e t    t h e m    s t e a l    y o u r    m e m o r i e s . ”

“The Good Soldier”
Written by: Tyler Hickman & Nate Loftin
Directed by: Tyler Hickman
Produced by: Scott Burton
An undercover FBI Agent (Nate Loftin) is sent in with a bank robbing team to root out an elusive sniper (Scott Burton) by placing $60,000,000 in bearer bonds inside the target bank. While the robbers start to load up, the undercover agent tries to complete his objectives, leading to action-pack twists and turns that will keep you on the edge of your seat!
” D o   w h a t e v e r   i t   t a k e s   t o   g e t   t h e   j o b   d o n e . “

“Ruiner”
Written & Directed by: Tyler Hickman
Produced by: Scott Burton
On his last job, Eli (Brad Smith) has been assigned to kill Wesley Marks (Nate Loftin). After blowing up the car that Marks was supposed to be in, Eli goes to meet his contact for payment. But when he arrives, he discovers his target has been changed, to a United States Senator! Double crossed and set up to take the fall for a political murder, Eli now must figure out a way to escape alive!
” P a y   c l o s e   a t t e n t i o n ,   b e c a u s e    y o u ‘ r e   d i s p o s a b l e . ” 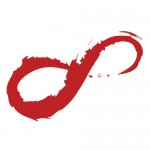